Why Crypto Regulations Are The Answer In Times Of Uncertainty 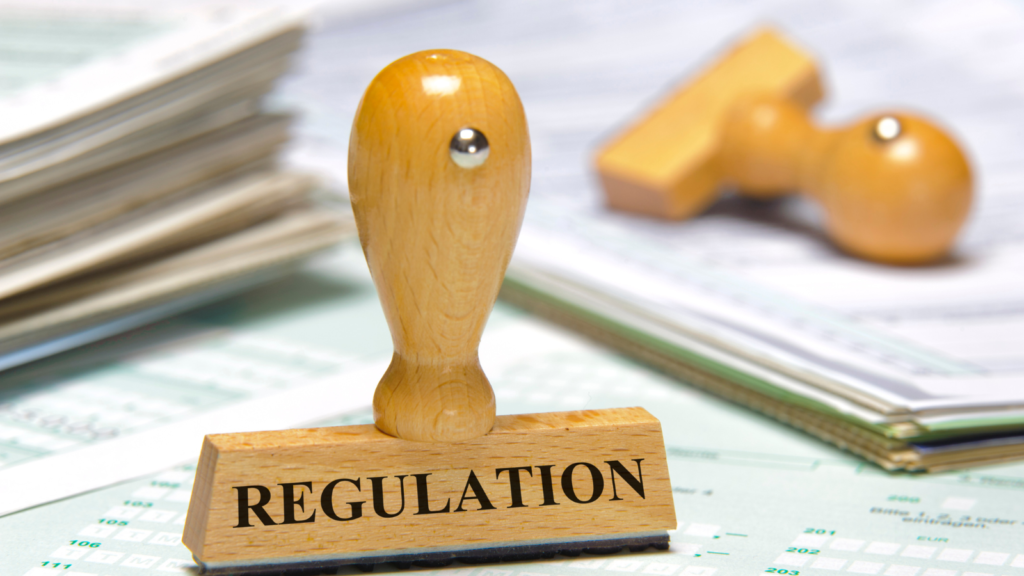 Stablecoins have always been regarded as the annoying little sibling of the crypto world. They’re around, they don’t do much but when something happens everyone hears about it and finally listens. When Luna mooned to $32 and made some millionaires – then people started to care. But then they felt as if it was rigged. Now Luna is trading at almost zero. Clearly something is majorly wrong here?

A stablecoin is meant to go 1 to 1 with the USD and remain “stable” with the fiat currency.

When it drops massively something is majorly wrong. “Regulators will be joined now by hoards of people that, before this breaking of the buck, couldn’t care less about regulation, but when you see something traded from a dollar down to 70 cents, you start wishing the regulators maybe were involved a little bit more,” says Douglas Borthwick Chief Business Officer at INX.

UST which is the stablecoin of the Luna/Terra network burns and mints tokens to maintain price. UST’s price has plummeted after a panic sell off in a bear market/crypto winter. The Luna foundation has bought up a war chest of Bitcoin as a back up to support any issues that could arise with UST. However, the panic selling of Bitcoin is not enough to keep their “stable” coin, well stable, and outside forces might be required to step in.

The breaking of stable coins, breaking below the buck, is big news for crypto, and it means that regulators are even more emboldened to go out there to protect individual investors in the United States. INX has always wanted the regulators in the passenger seat rather than the rearview mirror.

This is why it’s time to introduce a clear pathway that is already regulated by the government into your portfolio. INX conducts Due Diligence on all assets both crypto, and securities before listing them. INX’s digital token, aka digital security, operates on the ERC-1404 consensus, which allows for regulation by the SEC and FINRA. That regulation brings peace of mind to investors as it means the token cannot be lost, and is harder to hack, as it only moves between whitelisted wallets.

Regulation is coming quickly (rumor has it that Otherside deeds will be considered to be securities). Is now a good time for you?