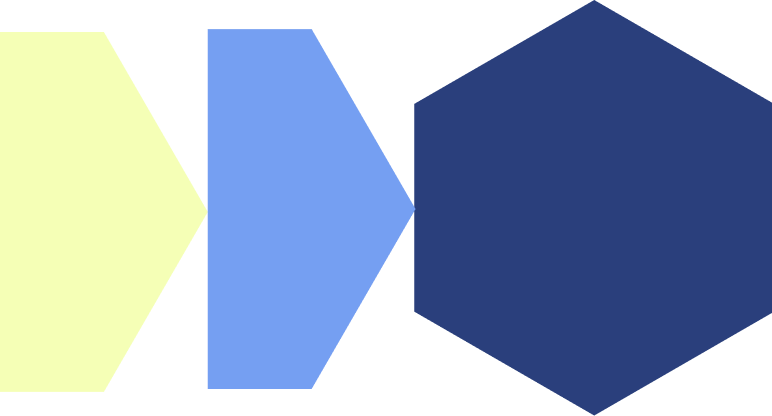 INX Limited (“INX“), the blockchain-based platform for trading digital securities and cryptocurrencies has announced the appointment of Alan Silbert as Chief Executive Officer (CEO) and Cathy Yoon as General Counsel in North America.

Alan has been with the company since March, 2018 as one of the first company hires, previously serving as Executive Managing Director. He also serves on the Board of Directors of INX Limited. In this newly created role, Alan will oversee all business operations and resources in North America. Alan was instrumental in building the foundation of the company since soon after its inception. Since joining INX three years ago, he has played a key role in capital raising, formation of the Board of Directors and Advisory Board, build-out of the core team, engagement with various federal and state regulators, and the acquisition of Openfinance Securities, which is currently pending regulatory approval. Alan was part of the senior team that pioneered the INX Token as the first SEC-registered security token IPO in U.S. history. President and co-founder of INX Shy Datika remarked, “Alan departed a career in traditional banking three years ago to join INX because of his passion for the digital asset industry. His commitment, ideals, and vision have been invaluable in building a solid foundation for the company and for getting INX to where it is today.  We are very fortunate to have someone of Alan’s talent and experience take on the role of CEO, North America to support our growth and help build INX into an industry leader.”

Alan’s career in finance spans almost 25 years.  Before joining INX in 2018, he held roles in banking for Heller Financial, Merrill Lynch Capital, General Electric Capital, and most recently as a Senior Vice President of Capital One Bank. He also founded, in 2013, Bitcoin luxury marketplace BitPremier, which in 2014 brokered one of the first bitcoin real estate transactions in history.

Cathy Yoon brings to INX her extensive experience in financial services M&A, capital markets and digital assets. Cathy leveraged her prior experience as a strategic corporate transactional lawyer by combining it with her passion for driving innovation in the capital markets through emerging technology to become a leading lawyer in the blockchain and cryptocurrency space. Cathy’s experience will be key in helping INX grow and scale its business. Cathy’s previous roles include co-head of the fintech and blockchain practice group at a major law firm, general counsel of Genesis Block, a blockchain advisory firm, and senior counsel at The Bank of New York Mellon. She is a member of several blockchain industry groups and serves as a steering committee member of Global Blockchain Convergence, a global blockchain policy think tank. The appointments of Alan and Cathy to these key roles come as INX readies to launch commercial operations on multiple fronts.

INX launched the first SEC-registered digital security IPO for both retail and institutional investors, and has plans to provide innovative trading and capital raising financial instruments to enterprises and companies worldwide.